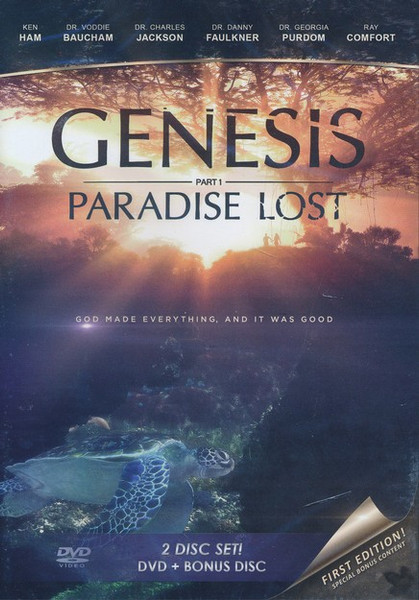 The increasing attack on the idea that God created the heavens and theearth remains a battleground for which many Christians are unprepared. By allowing audiencesto experience creation and to understand the science behind it, GENESIS: Paradise Lostreinforces how an intelligently designed universe matches both scientific facts and Scripture. Byremoving the supposed “scientific-stumbling-block” of evolution which barricades many fromhearing the Gospel, countless hearts have turned to their Creator.

Call of the Cosmos What the Universe Reveals About God